Skip to content
“The next day he saw Jesus coming toward him, and said, “Behold, the Lamb of God, who takes away the sin of the world!” (John 1:29)

The sacrifice of lambs and goats couldn’t do it. Mere religion and ritual simply wouldn’t suffice. In steps Jesus. The God Man and gives of his own self, blood, sacrifice. The ancient priests use to lay hands on a lamb in perperatioin for slaughter and sacrifice. This symbolised the sins of the people being laid on the lamb. In a similar way Jesus takes the sins of the world on himself and becomes the final and only true sacrifice. His blood is poured out on the cross. The lamb of God who takes away the sins of the world. All this so that we may be forgiven our sins and iniquities as he manifests his love and grace to us. 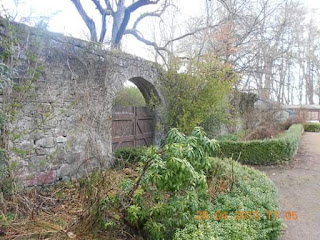