Despite the fact that Christianity initially was a non-violent radical movement of God’s people, many today who claim to be of Christ seem to see war as needed and even God ordained. Such blasphemy is hardly new. Since the days of Constantine (I) when the State and the Church made an unholy alliance, the deception of redemptive warfare has been clung to like a life belt. Yet, ever since the time of Jesus the Messiah and prophets before Him many radicals (often persecuted and outcast) have questioned the morality of war.

Now in the 21st century generations are also rising up against the war machine among both the secular and spiritual sector of society. They recognise that war is for power, economy and pride, not justice or peace. Long may these voices in the wilderness be heard, as they prepare the way for the Lord, who when he comes again will be the undoing of evil and the establiaher of a kingdom not of this world that will live in peace forever!!! 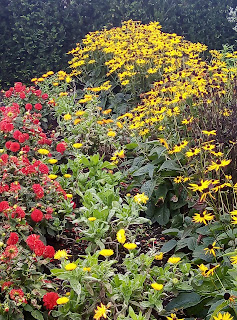