“Blessed are the peacemakers: for they shall be called the children of God.”King James Version (KJV)

Fact for the day: Out of 193 countries that are currently UN member states, the UK has invaded or fought conflicts in the territory of 171. That’s not far off 90 per cent. Some invasions that maybe people don’t know about include the UK and Soviet joint invasion of Iran in the Second World War or the war when Elephants were used to invade Ethiopia.

There is no such thing as a Christian nation, but if there was the UK is certainly not one. I doubt much if any of these wars even fall into the category of the supposed Just War theory let alone a more compassionate doctrine. See the post The Peace Testimony for more details of this Theory and some alternatives.

“The Church is the Church only when it exists for others…not dominating, but helping and serving. It must tell men of every calling what it means to live for Christ, to exist for others.” 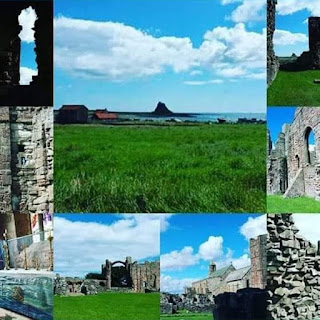